What is Wordle? And How Does its Sister Puzzle, Semantle, Gamify Meaning

Since the start of the year, a game called “Wordle” has been taking the world by storm. What is Wordle, exactly, and how does it work? 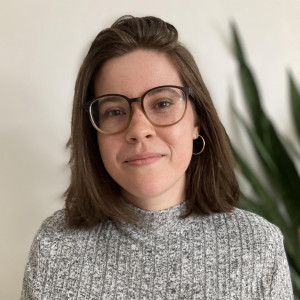 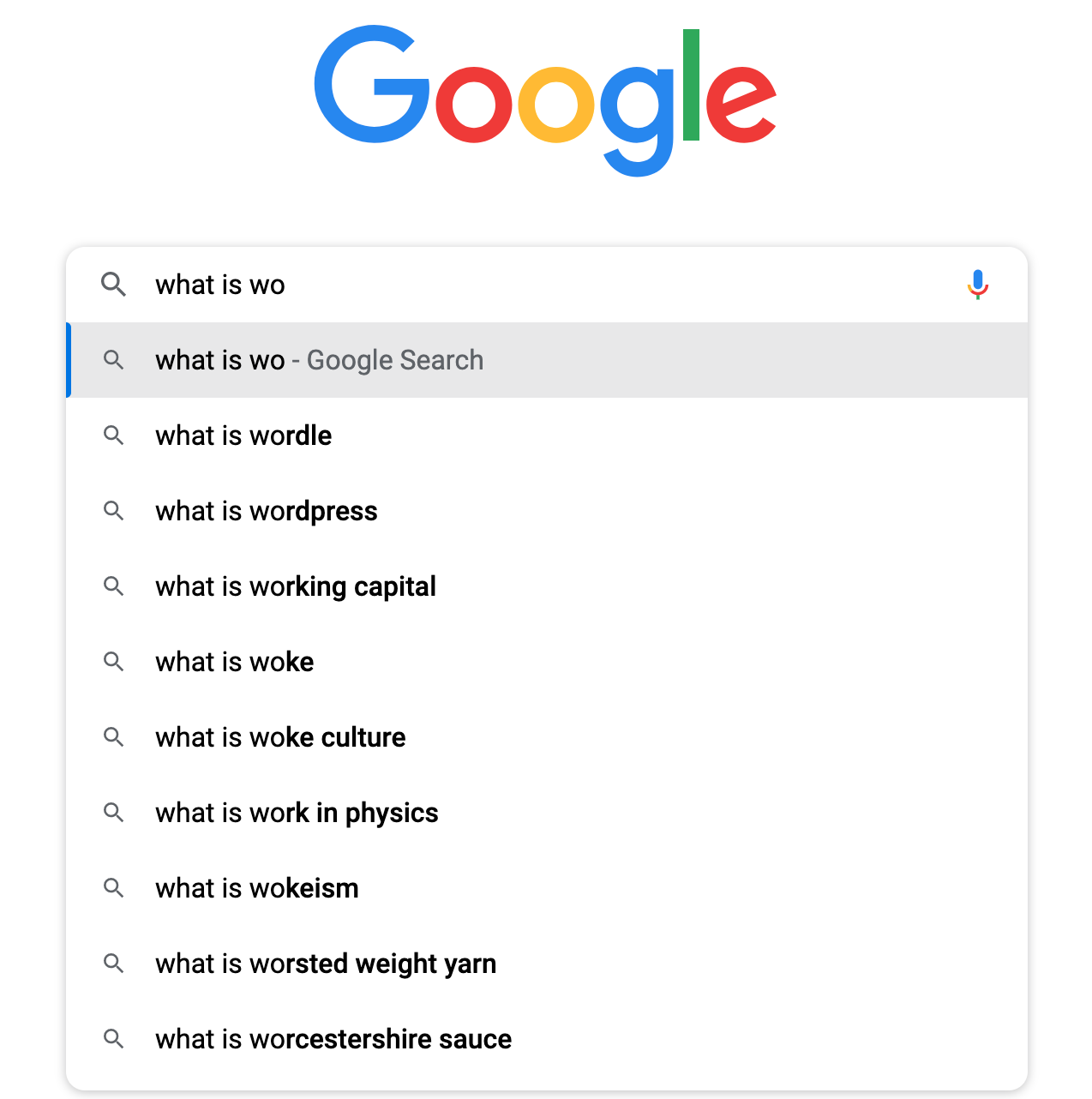 In a basic Google search, we can see that many people have this similar question. So much in fact, that it is at the top of Google’s auto-suggestion list (among many other pressing questions, such as “what is woke culture” and “what is worcestershire sauce” – try to say that five times fast 😉).

Hosted by the New York Times, Wordle is a free web game that gives users a daily word puzzle where the objective is to guess the word of the day in six times or less. A user begins by entering any random word to see if any of the letters they chose are contained within the target word. The tiles light up as green if it’s the correct letter in the correct space, or yellow if it’s the correct letter but in the wrong space. Based on these tiles, they can continue to enter different words until all tiles turn green. 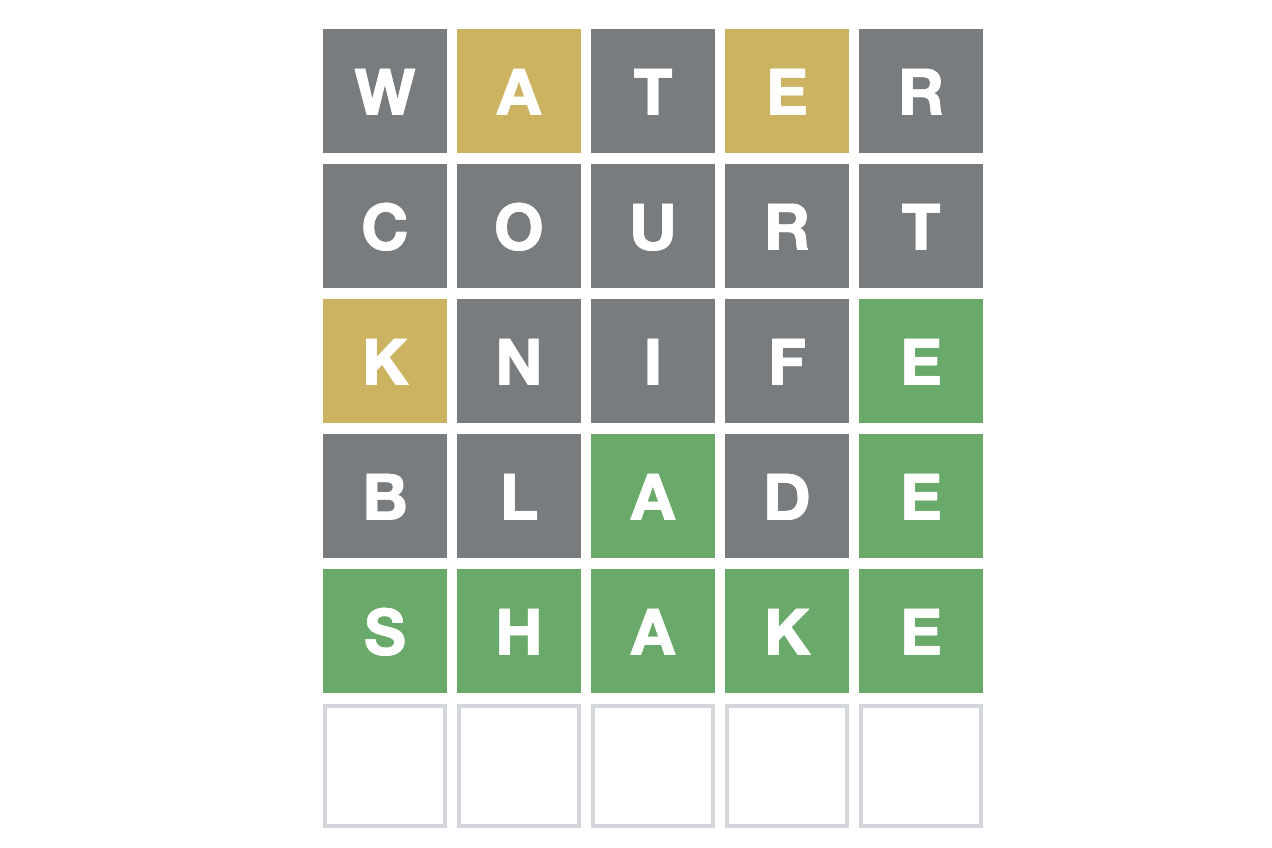 The word of the day is the same across the world, and can only be played once every 24 hours.

Very popular among millennials, the New York Times has had a record 300,000 players on one day.

While Wordle continues to get into the hands of many, different variations of the game are coming up. One edition has our own interest at heart by putting a semantic spin on it.

Created by web developer David Turner, Semantle is a word puzzle that lets you guess the word of the day according to the word’s meaning. Where Wordle gives you clues based on letter placements, Semantle clues you into the target word based on how semantically similar your guesses are to the word.

Each guess has a “score” that tells you how cold or hot you are in comparison to the target. Since there is really no clue other than this similarity score and it uses nouns, adjectives, verbs, etc., it is certainly much trickier to guess than Wordle’s standard six tries. In fact, the developer predicts that users will, “probably need dozens of guesses” before they reach the target word. 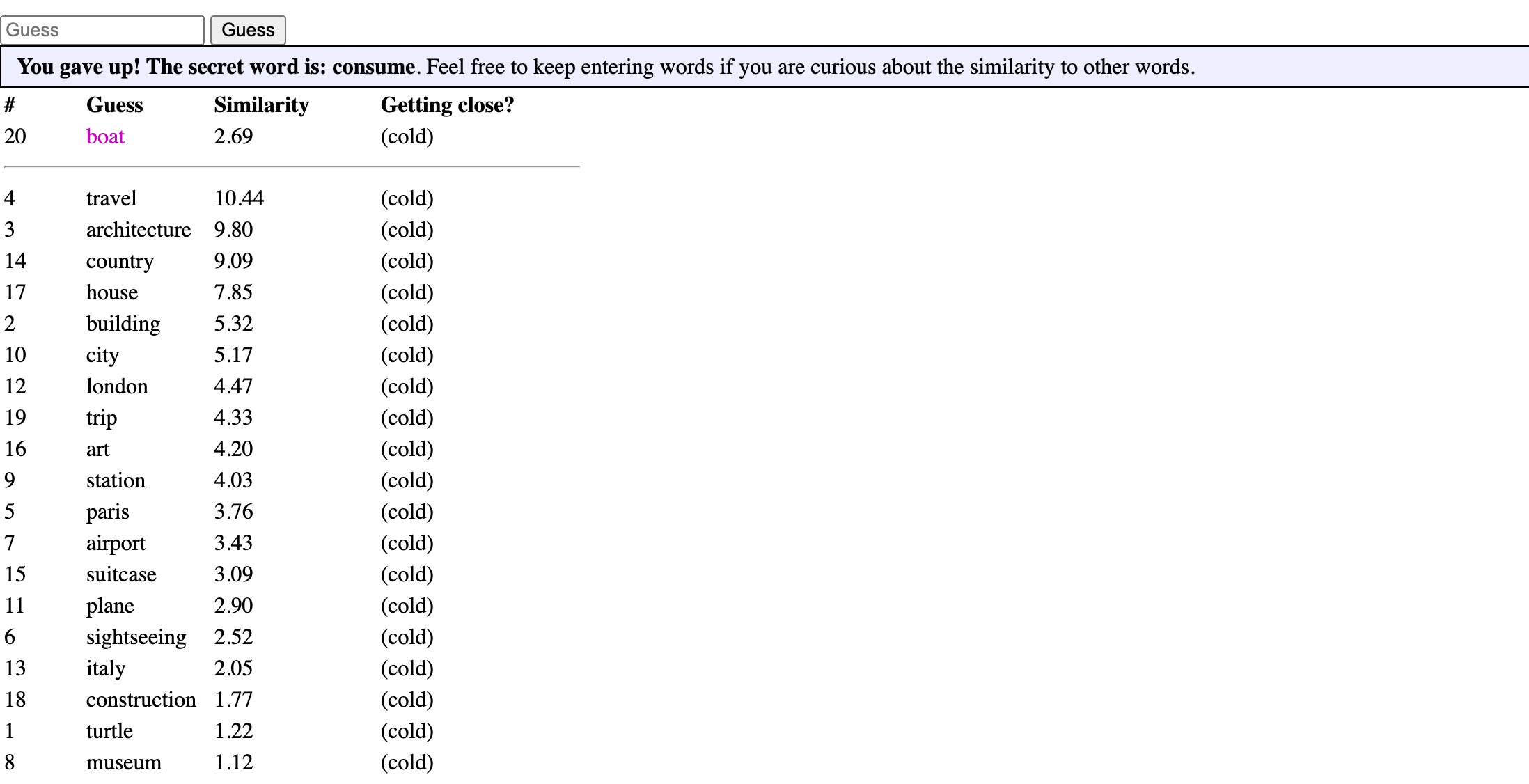 I tried both puzzles myself and while I could complete Wordle in four guesses, it took me 20 guesses before I gave up. Upon learning about this game, I referred it to my friend who was able to complete the puzzle but in 123 tries. Semantle is certainly a very difficult adaptation of Wordle, but the challenge seemingly motivates people to keep trying.

What’s happening in the background?

Behind Semantle’s tricky algorithm is Google’s Word2Vec. Word2Vec is a neural network model that draws associations between words from a large corpus of text. Words are represented by a list of numbers called a vector which indicates the level of semantic similarity between guesses in the game.

In regards to natural language processing, these vectors are called word embeddings. In layman’s terms, embeddings are representations of words.

Anna Breit, Researcher at Semantic Web Company, explains in a Medium article about word embeddings, “meaning is captured in the vectors, while their relationship can be derived from the distance between them! Similar words will end up close in the vector space, while very unrelated words will be farther apart.”

The Semantle game incorporates this logic using the data from Word2vec to score users’ guesses:

Essentially, Semantle is an elevated version of Wordle because it’s not only testing users’ memory of the English language, but also how well they understand the words and their meanings.

This fact lies at the crux of semantic technology.

Semantic technology aims to do exactly this (and more) with enterprise data. In a simplified use case, semantic technology takes unstructured data – think large text documents – that is typically difficult for machines to process, and makes it readable so that the machine can derive meaning out of those documents.

Natural language processing, which is a methodology within the semantic web community, combs through text to extract the most important terms in the document to develop a corpus of terms that can be organized in a taxonomy and other semantic knowledge models.

A model like the knowledge graph maps relations between the terms and gives context to them so that search engines can retrieve results based on the meaning in those terms. Much like the game Semantle, it’s not about the word itself, it’s about the meaning associated with that word.

While it’s still too early to tell if Semantle will gain as much traction as Wordle did, we at least can play around with it in the meantime. For fun with semantics, take a look at the puzzle here >

Learn more about word embeddings and NLP by reading our free white paper.