What Fascinates Me about Knowledge Graphs

When the right people - with quite different views and approaches - put their heads together, something clever usually comes out. This has always been one of my maxims, and the principle can be applied to data and information just as well. Valuable knowledge can only be created through targeted networking: on an individual level ('Aha-experiences'), for organizations, and sometimes even for society as a whole ('Eureka!').

The crux of the story, however, is that human thought and action is by no means predominantly concerned with 'networking' and 'synergies', but at least as intensively oriented towards the basic principles of 'specialization' and 'separation'.

This fundamental systemic problem is being increasingly solved, not least because of the penetration of networking technologies at all levels. But what remains are people and their Babylonian confusion of language, their respective 'expert views' and their proprietary models of reality. While systems are being broken up, there is a crisis at all interfaces, and the calls are getting louder again that it would be better to close the systems again.

When I started programming computers at the beginning of the 1980s, there was no Internet. Like so many other young people at that time, I was inspired by the idea that we might enter a great epoch of humanity, as we now had machines at our side that could relieve us from difficult tasks. 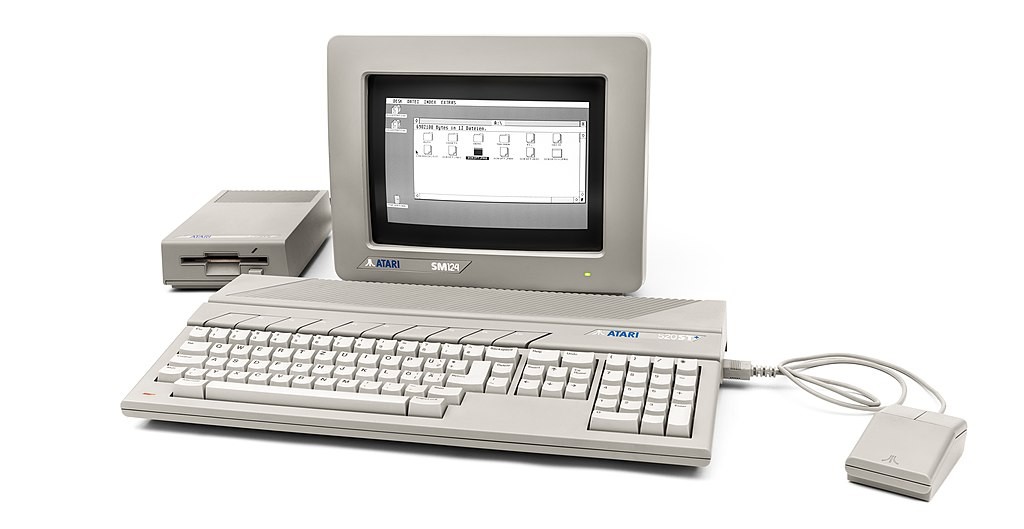 One day I sat in front of the computer again and thought to myself: 'What on earth am I doing here, alone in front of the device? I lost interest in computer science. I was lucky: only a few years later the web started to develop rapidly. A new fire began to blaze in me, and this time the main focus was on the idea that completely new forms of cooperation would be established through the World Wide Web.

During this time I completed my studies in business informatics and wanted to inspire organizations from then on with the idea that new forms of collaboration, especially knowledge networking, would be available with the new techniques of the Internet.

Most companies reacted skeptically or hesitantly. So much openness initially meant danger. The young savages, who at the time when the first digital natives were being born were starting the first wave of digital transformation, were ridiculed by the established ones, perhaps even heard in the ideal case.

But the Internet and associated technologies and methodologies have entered our lives faster and more powerfully than everyone thought. Organizations are trying to counter this dynamic with agile working methods, and several levels below, data architects are working on new systems that are supposed to be above all one thing: less rigid and more adaptable than our IT legacy from the 80s and 90s.

When I started founding the Semantic Web Company with two friends in the early 2000s, the W3C under the leadership of Sir Tim Berners-Lee was already working on the next generation of the WWW: The Semantic Web should not only be a Web of Documents that are linked with hyperlinks, but also a Web of Data. Scalable data networking, better structuring of all data, machine-readable data, and ultimately global knowledge networking were and remain the promises of this next generation of the Web.

At the core of the Semantic Web are so-called knowledge graphs that link millions and millions of things together. This is how widely known services such as Alexa, Siri, or LinkedIn are operated. Knowledge graphs drive the current developments in artificial intelligence and make it possible to produce ever more precise AI applications at ever lower costs. Semantic Web technologies, some of which were invented 20 years ago, are now moving into numerous companies. And as always, when disruptive technologies are at the start, there is skepticism based primarily on ignorance.

In all the projects I have been involved in over the past 20 years, it has become increasingly clear to me how important it is for people to understand what is possible with AI - and IT in general - and what is not. Without this knowledge, either fear of uncontrollable AI dominates, or an exaggerated AI euphoria develops, or worse, both.

Knowledge graphs are not only data but also a methodology for knowledge networking and efficient collaboration. Sound knowledge about why organizations should develop knowledge graphs and how they can do this is the key to success. Knowledge graphs are the result of years of development based on the Semantic Web and are now used in numerous industries. However, there are still several question marks behind the topic.

For this reason, we offer a comprehensive service around the topic of Knowledge Graph Management. It serves to gain deep insights into a highly interesting discipline and to unfold its potential to change not only organizations but the world because it is capable of nothing less than networking data, knowledge and people so that we can provide answers to small, large and even global problems. 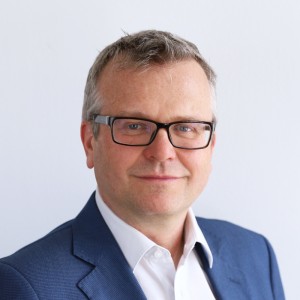