Read the interview with Dr. Ian Piper about PoolParty CardSorting. Find out what he had in mind to initiate the tool and what advantages you can get from the tool when using PoolParty Semantic Suite.

Why do you think Card Sorting in general is a good approach?

Card sorting is a well established tool for designing and creating structured information in systems such as website navigation schemes. It works well because 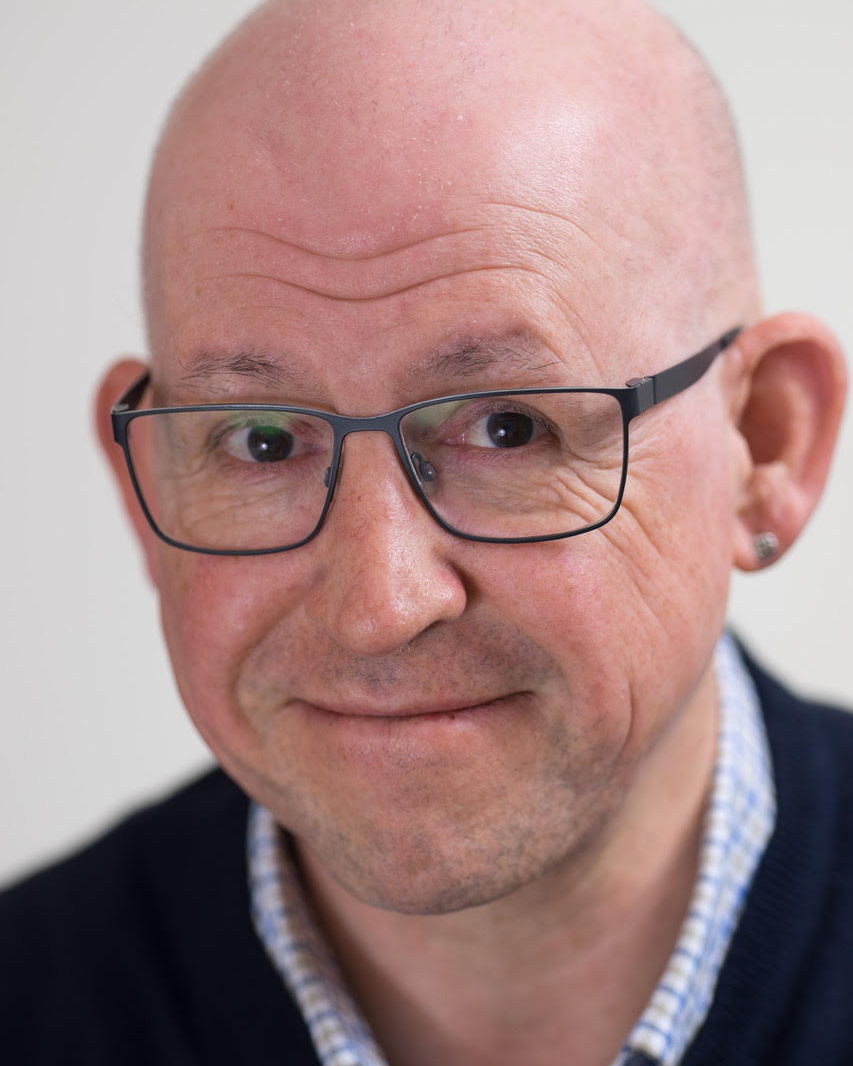 In a conventional card sort, the first stage involves a group of people each writing topics or concepts drawn from their knowledge domain onto index cards. Everyone in the group can see all of the cards, and can explain their thinking to others in the group. Each collaborator brings their own perspective to the exercise, so if a good blend of knowledge is in the room then the chances are high that there will be a good level of coverage across the knowledge domain. At the end of this first stage the group should have assembled a good wide-ranging collection of cards.

“If a good blend of knowledge is in the room then the chances are high that there will be a good level of coverage across the knowledge domain.”

The second stage of a card sort also works well because it lets people decide on how information should be pulled together into a logical structure. In this stage the group decides which of the cards are appropriate for the knowledge domain, which are related to others, and the right hierarchical structure for the cards. This stage also helps to highlight where there are gaps in the coverage; putting cards into a structure immediately shows where cards need to be added to provide a complete picture.

Although card sorting has been used for many years as a general information architecture tool, it has not been widely used to build taxonomies, until now.

What is the value of PoolParty Card Sorting Tool?

Card sorting has many benefits, but there are also some drawbacks. The group of subject matter experts need to be in the same room, and they need to be there at the same time; it’s a contemporaneous real-time process. This is purely because of the physical nature of the process of handling cards and simultaneous discussion, so any technology support that we can bring to the process should be very helpful.
Another downside of conventional card sorting, whether it is for web navigation or taxonomies, is the need for a further stage of transcribing the card sort results – the cards and their hierarchical structure – into the website or into PoolParty.

“PoolParty Card Sort Tool means that you don’t need to be a taxonomist to build a taxonomy!”

This is where the PoolParty Card Sorting tool comes in. It dramatically simplifies the process, supporting the collaborative nature of card sorts, and also addresses all of the issues identified above.

It should also be stressed that the PoolParty Card Sort Tool means that you don’t need to be a taxonomist to build a taxonomy; you don’t even need a PoolParty account! The user interface is designed to make the process of designing and building taxonomies intuitive and fast, using visual tools that are familiar to users without needing extensive training and without knowing anything about SKOS taxonomy tools. It can be used by any business user. If you are a taxonomist, it helps you too, because it works hand in glove with PoolParty enabling hierarchy building using drag and drop, avoiding manual re-keying.

The Semantic Web Company—vendor of PoolParty—has been named a Visionary in the 2020 Gartner Magic Quadrant for Metadata Management Solutions. Among the strengths of the PoolParty solution, Gartner emphasizes the combination of first and second-generation machine learning, the beneficial combination of knowledge graphs and NLP, and the combination of text mining and semantic classification to develop a comprehensive suite that supports multiple scenarios.